Dear All, yesterday, received again an email from Raspi with an attachment and I am sure that you all will like it as well.

Dear Patricia, I know that it has now been quite some time since I last wrote you, but believe me, I have been veeeery busy. You know, one day, One of Flocke's Mommies, namely Mommy Steffi gave me an old camera. She thought that maybe I would like it to take some pics and so. Well, well, it took me some time before I found out how this thingie was working and luckily there were still 8 photos possible. Since it is an old camera, the pics are only in black/white. But maybe, you can ask Auntie Caren that next time when she comes to visit us, she can bring me some color films.

Well, let me tell you a bit regarding the pics: 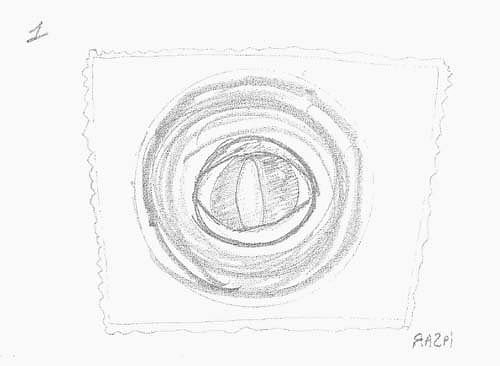 HIHIHIHI, that is my eye. At that moment I was still figuring out how it worked and it seems that I was keeping it in the wrong direction. 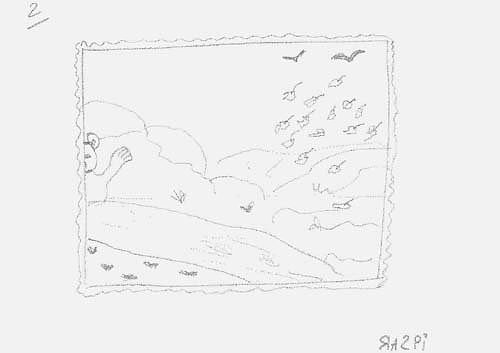 Well, this is a bit sad, I was having Flocke just perfectly well in the middle of the image and then, all of a sudden, while pushing the button, my nose started itching and so, I moved the lens a little. But, I think that in general it is giving a good view in Fall, watch the falling leaves and the birds high up in the sky. 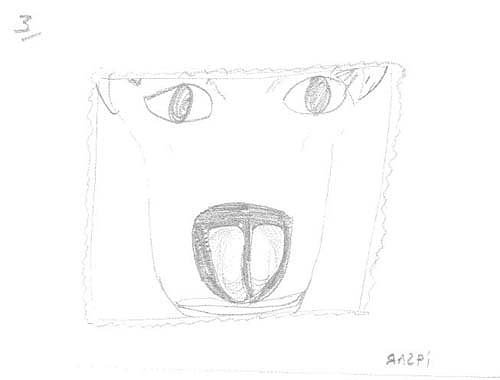 This is a close-up of Flocke, but she came tooo close. 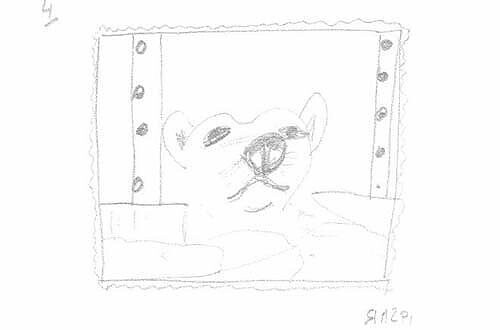 Portrait of Flocke. playing peekaboo in the water and behind the rocks. 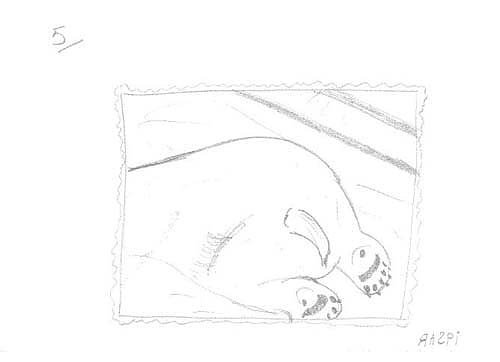 Do you recognize this boomsie? No ??? Well, it is mine, Flocke took this pic just at the moment I was diving to the deep of the pool. 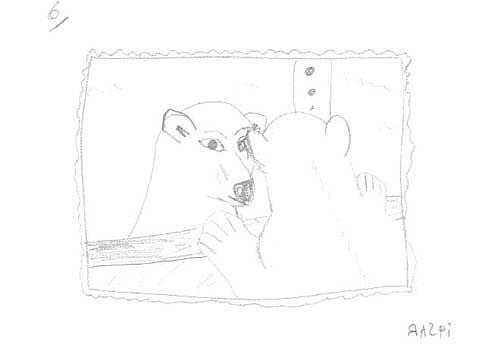 My top super absolute favorite pic: Mommy Vera and me. I certainly will take this pic with me to France. 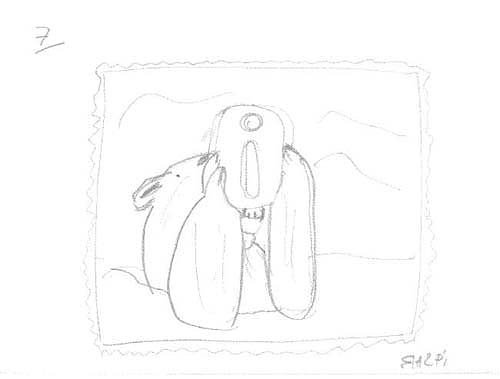 Flocke playing with her white can. Even though I say it myself, this is a good picture of Flocke in full action. 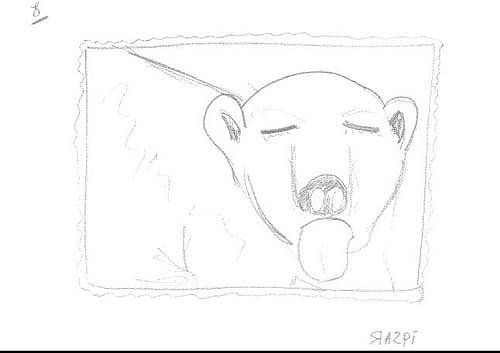 Again our little ice princess but being the rascal of the house, isn't it.

And now I go back to Flocke, because it is already late and dark outside.
Big bussies from Flocke and me,